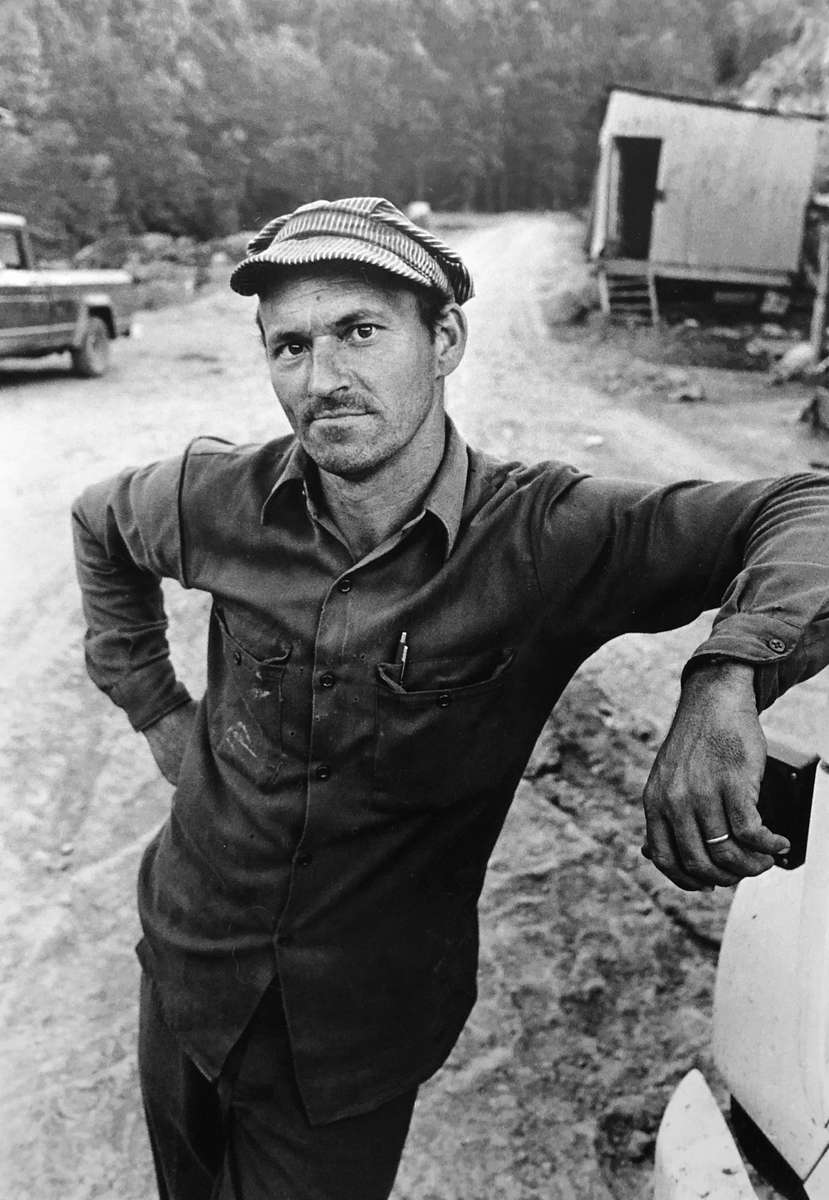 
Jon Chase photo. Tarncy Mullins stands by his truck deep in the heart of coal country near the WV and KY borders in Wise County, VA, 1979. I recently was able to track Tarncy down through a funeral notice for his older brother, who died Jan. 6, the same day rioters stormed the U.S. Capitol. I spoke with him on the phone; he is now 76 and lives with his wife of 55 years in nearby Clintwood, VA. He actually remembered our short roadside meeting some 42 years ago, and still has the photo I sent him way back then. Tarncy worked at the Elkin #6 mine in Norton with two brothers whose photo I posted earlier, Don and Doug Shelton. He gave up mining for the ministry, and officiated at the recent service for his brother. He lost another brother in a fatal mine accident decades ago. Mine accidents and black lung disease are both occupational hazards for coal miners. The disability rate in Wise County for the working population aged 15-64 is over 20%, meaning 1 in 5 workers have some sort of permanent disability.