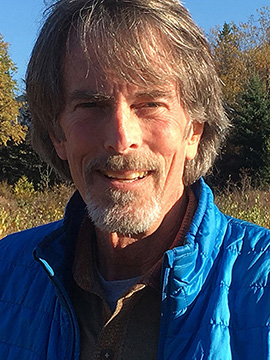 Jon Chase has been a staff photographer for the Public Affairs office at Harvard University since 1994. He also photographs regularly for the Boston Globe and several private schools. Before coming to Harvard, Jon worked for Associated Press in Boston, as well as for daily newspapers in the Boston metro west area. His work has appeared in The New York Times, The Washington Post, Sports Illustrated, Newsweek, Time, and various other publications.

Photo projects include coalminers in Appalachia, prison inmates, orphanages in China, and a hospice in Cambridge, Mass. In addition, Jon has published a book entitled The Fight for Newton Corner, which documents a neighborhood-development controversy in the Boston suburb of Newton. The book was funded by the Mass. Foundation for the Humanities, and subsequently won a Mass. Artists Foundation Fellolwship.

Jon lives in Acton, MA with his wife and daughter.