THE FIGHT for NEWTON CORNER: Katy_painting 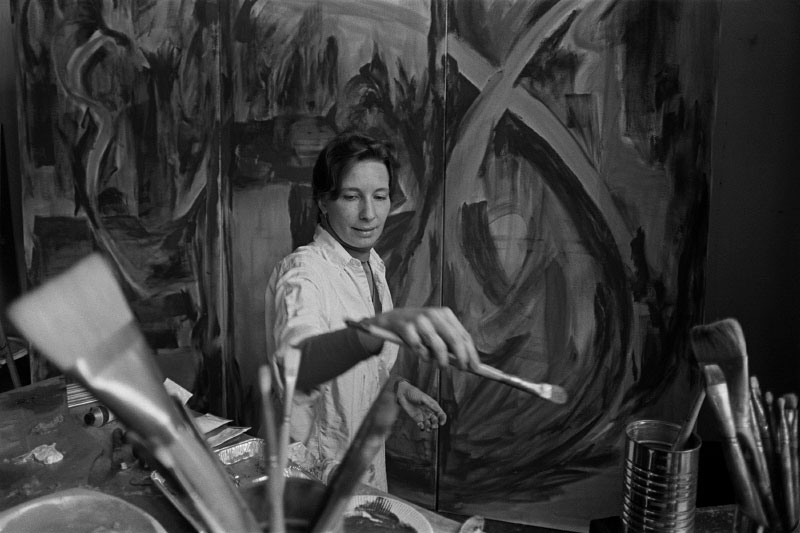 "Newton Corner is not an artificial community. When an apartment becomes empty, people notify their friends, and a community is built that way, by friends of friends. But in this new development, the housing is being designed by a panel of outside experts. Relocation for two years, and then you come back to someone else's idea of what our neighborhood is? That's what you do with children, when you're trying to teach them to be like sheep."

Newton's Planning Department began presiding over meetings between Ronald Druker and the Newton Corner Neighborhood Association in order to address concern over the development's impact. But from the beginning, negotiations proceeded in an atmosphere of mutual distrust. After a year, little was resolved, and negotiations broke off. Because the proposal exceeded the city's height limit of four stories, Druker needed approval for a zoning variance. Rather than try for accomodation, each side felt it could win the battle at City Hall, where the fate of Druker's proposal would be decided by a vote of the Newton Board of Aldermen. If his mixed-use proposal were defeated, Druker promised to build a four-story office complex for which he needed no approval.