THE FIGHT for NEWTON CORNER: Outside_Newton 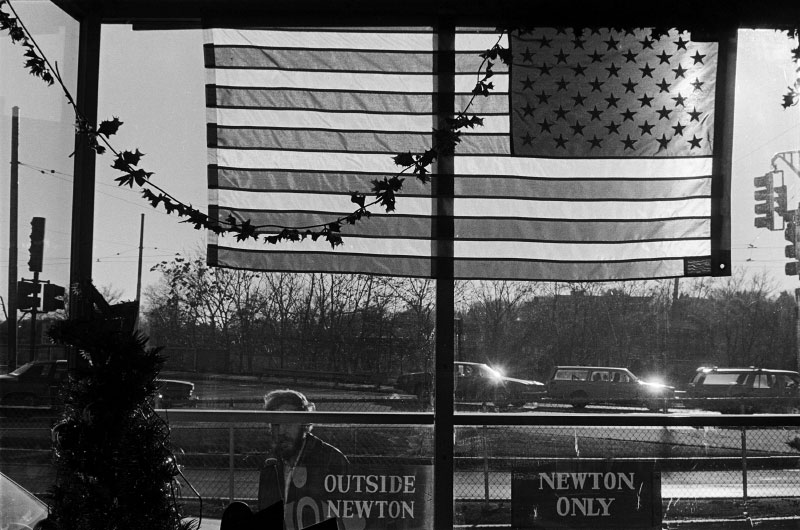 In the spring of 1980 the Druker Company of Boston purchased the Nonantum Block and unveiled plans for the most ambitious development Newton had ever seen. The project would vary in height from eight to twelve stories, with one building exclusively for the elderly. It would include office space, ground floor retail, 109 market-rate apartments, 223 subsidized apartments, and over 600 parking spaces in two garages.

Many city officials and residents were elated. Coming at a time of service cutbacks and school closings, the development would provide nearly ten times the tax revenue of the old buildings. In addition, subsidized apartments were in demand from Newton's elderly and low-income residents, many of whom had been waiting years for public housing. In a city known for its liberal politics and high quality services, the proposal had considerable appeal.