THE FIGHT for NEWTON CORNER: Susan_window 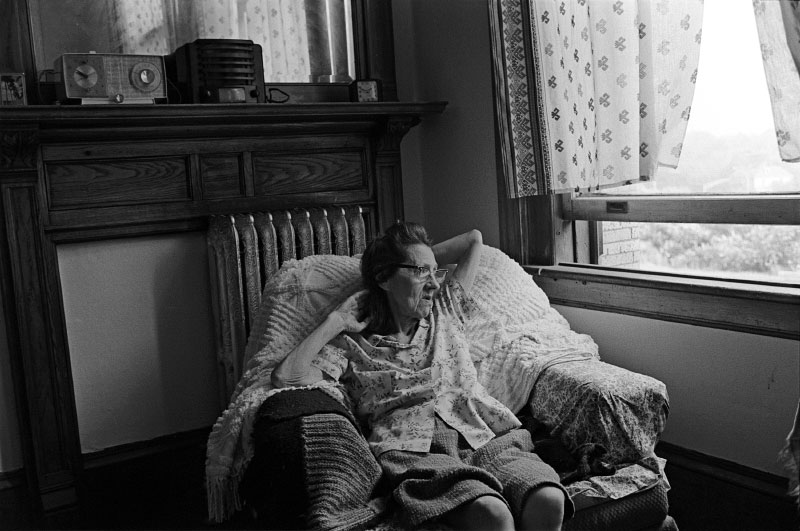 Susan Beamish in her apartment.

Those most affected by Druker's development, the people of the Nonantum Block, were outraged. Despite the promise of federal relocation money, residential tenants would have to find housing for an estimated two years of construction, then compete with other Boston area residents for the high-rise subsidized apartments. And whether they returned to Newton Corner or not, their neighborhod would be destroyed.

For commercial tenants the outlook was also bleak. An economic study found that rents in the new building would escalate four to six times over current rates, and few, if any, of the existing businesses could afford to return. The message to local merchants was clear: corner stores like Mac's Smoke Shop and Bobby's Fruit were not the kind of upscale businesses envisioned for a revitalized Newton Corner.